When I first met Anett + we began hanging out we decided to pitch a shoot idea to our friends at Bust Magazine. Three weeks later we were headed to Marfa, Texas.

The shoot was awesome - and we were invited to stay at the St. George Hotel, hung with local artists, and saw a movie premier with Harmony Korine. Not to mention, we met Kevin Bacon in the lobby of the hotel. All of this happened in one weekend.

Between the art direction, time, + space we spent there: it was other-worldly and felt like we were in a screenplay.

I returned to New York, Anett never came back. Literally. She moved to Marfa a month later.

Anett is the owner of Garbo, a vegan + sustainable fashion brand. When I thought about wearing uniforms when coming back from the pandemic, I knew who I should call. I knew Anett could make safety uniforms cool again.

In this new way of the world: it’s time to think about wearing indoor + outdoors clothes.

Check out our new uniform at Fringe Salon!

Anett is also the queen of bandanas. I asked her to do a photoshoot showing off different ways to wear a bandana. Here are some ways to accessorize so you always have a mask on hand in a time of need… and style.

Learn more about Garbo + get your own stylized bandana: 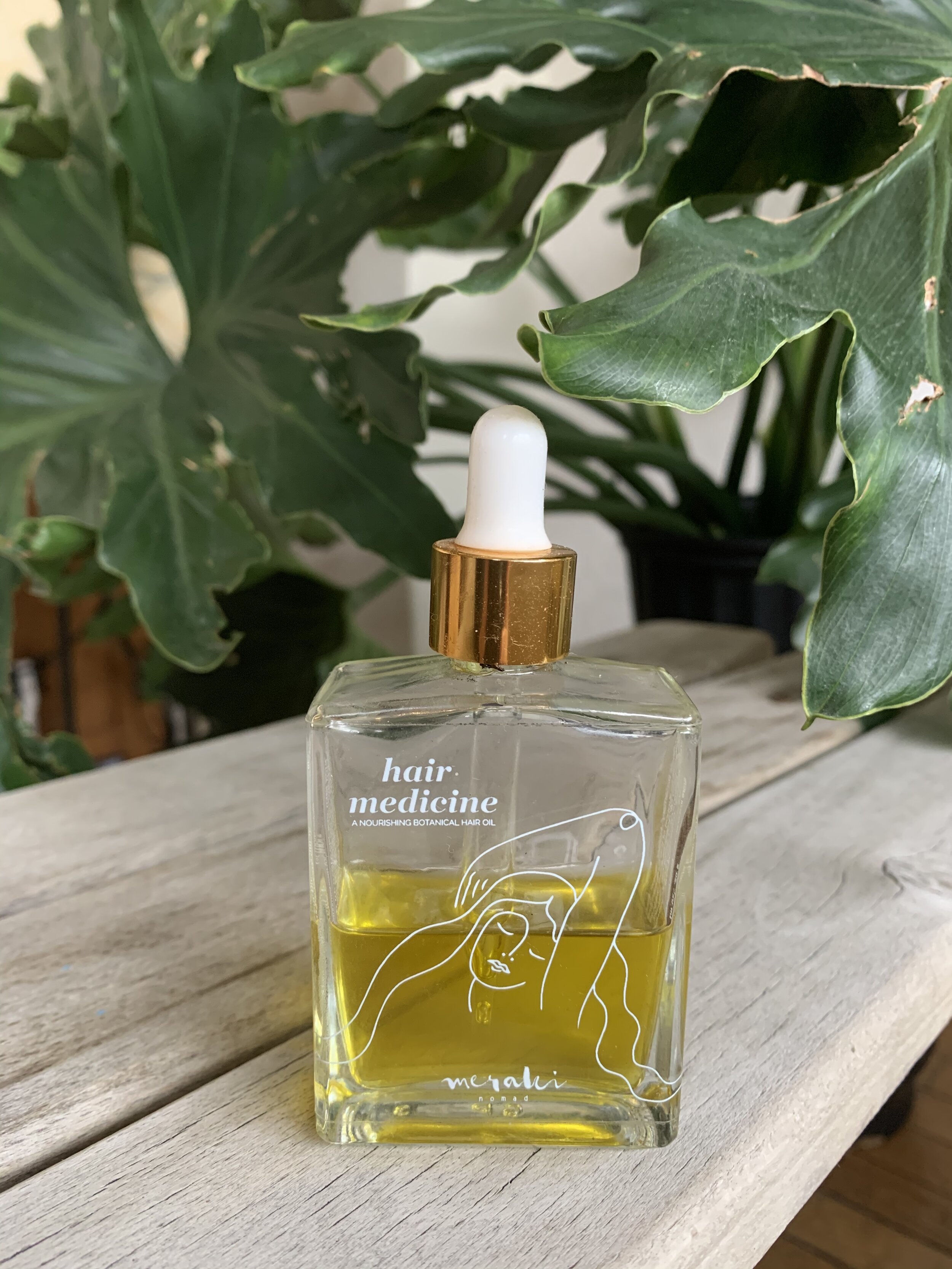 now is the time to LOVE where you live.